Herausgegeben von Ron Kurtz und Hank O´Neal. Steidl, Göttingen 2016. 24 x 30 cm. Englisch. 368 S. Leineneinband.
This is one in a series of books to be published by Steidl that will explore Berenice Abbott’s exceptional body of work. Abbott began her photographic career in 1925, taking portraits in Paris of some of the most celebrated artists and writers of the day including Marie Laurencin, Jean Cocteau, Peggy Guggenheim and James Joyce. Within a year her pictures were exhibited and acclaimed. Paris Portraits 1925–30 features the clear, honest results of Abbott’s earliest photographic endeavor, which illustrates the philosophy that shaped all of her subsequent work. For this landmark book, 115 portraits of 83 subjects have been scanned from the original glass negatives, which have been printed in full. 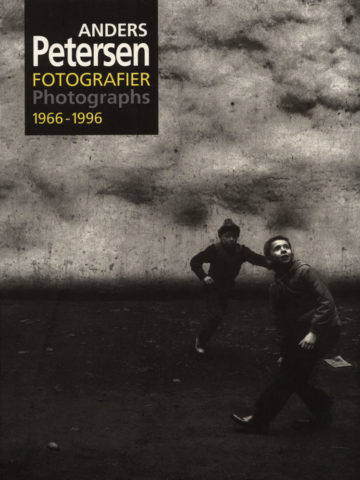 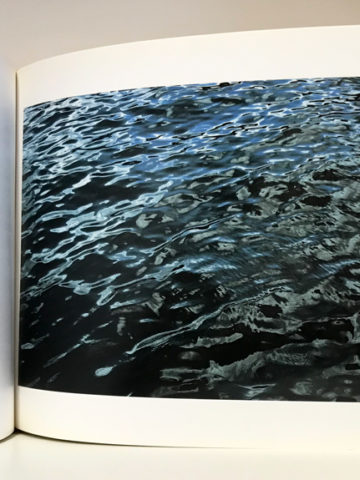 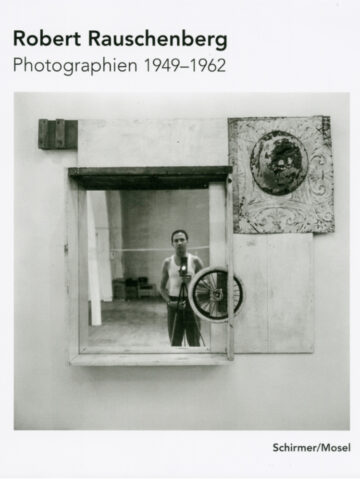 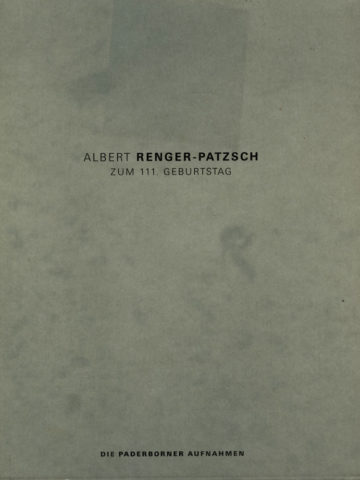 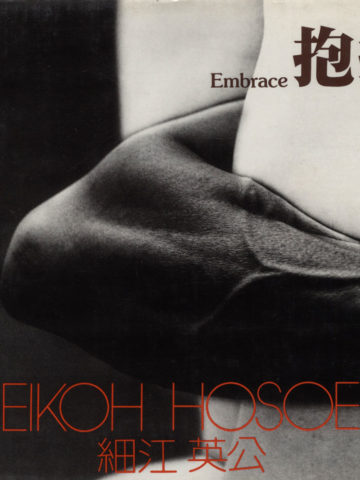 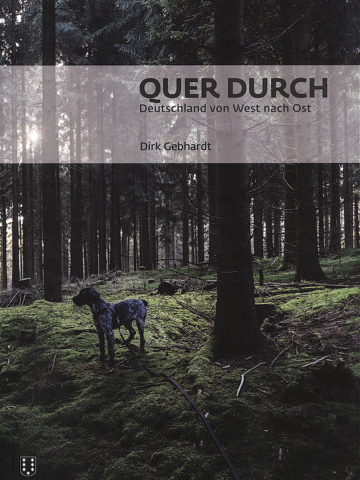 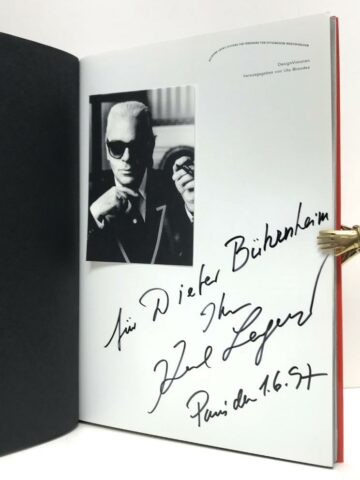 Karl Lagerfeld. off the record. 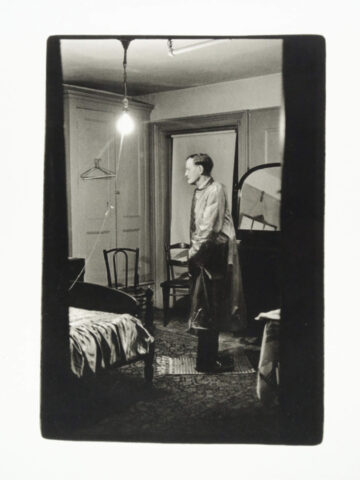 Diane Arbus – In the Beginning 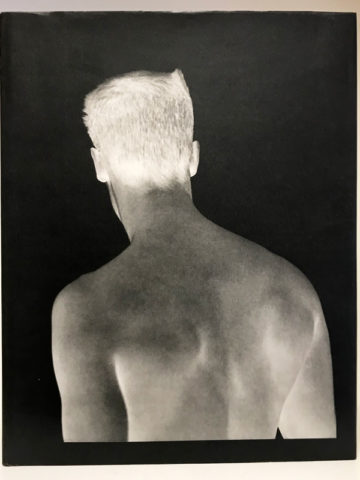 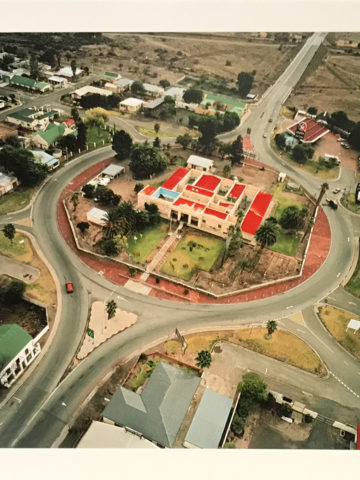 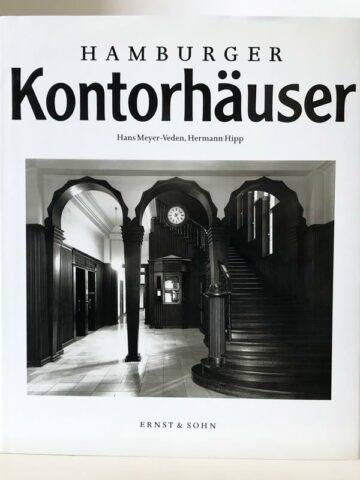 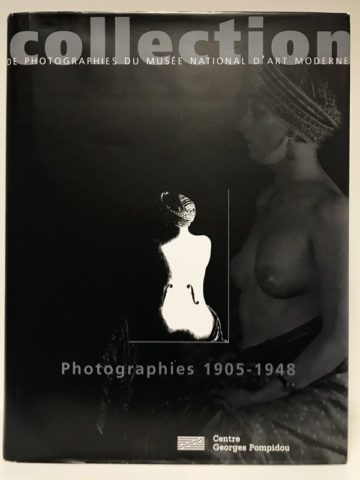 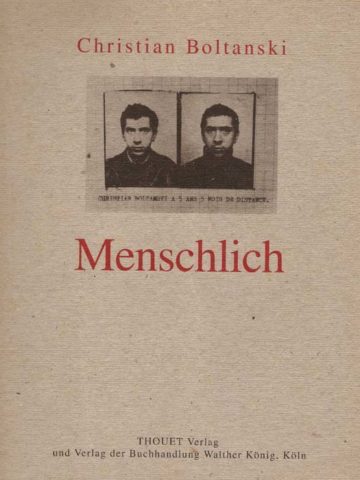 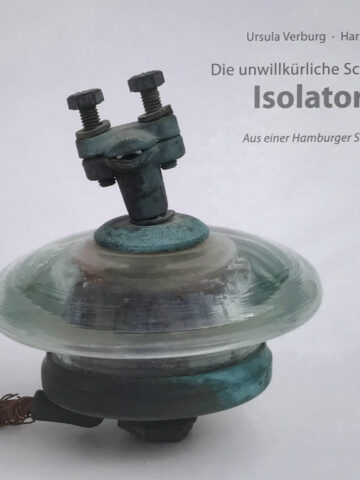 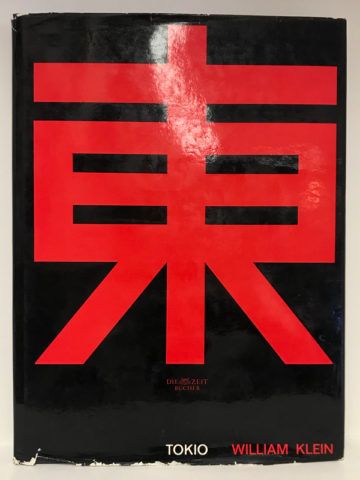 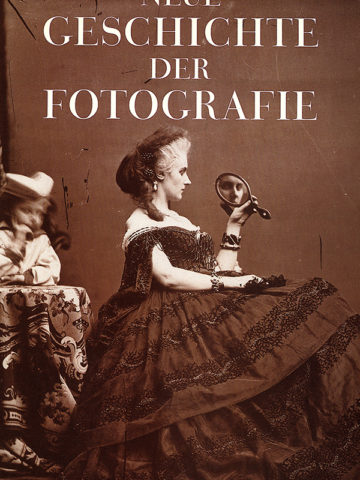 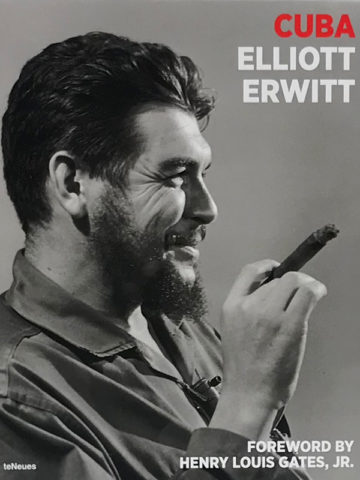 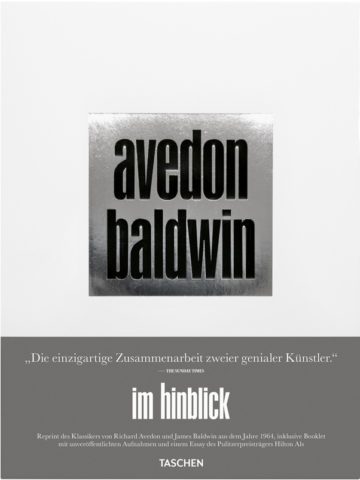 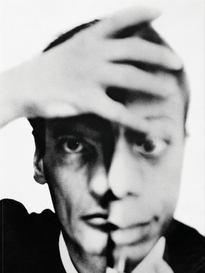 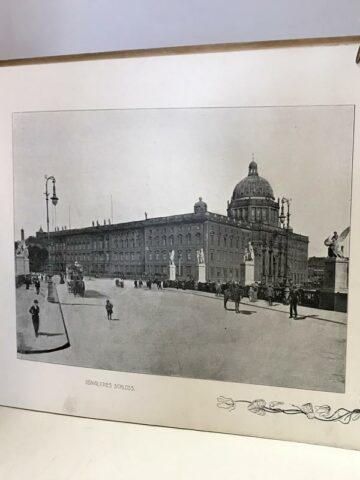 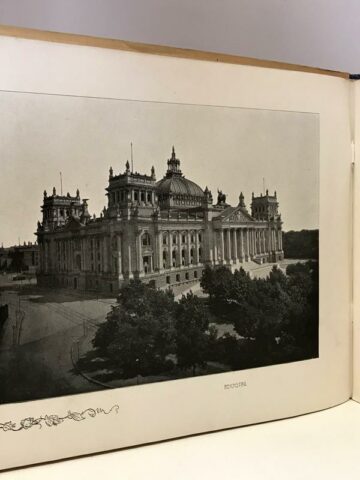 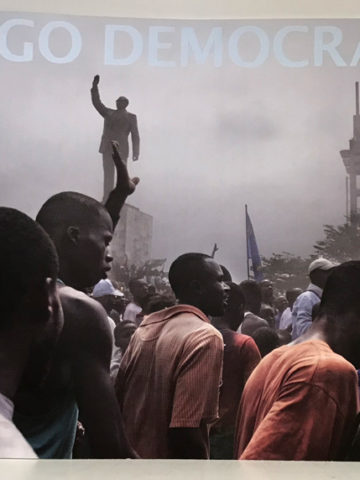 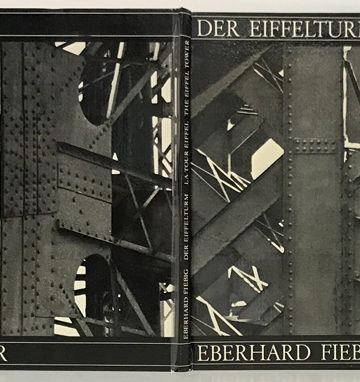 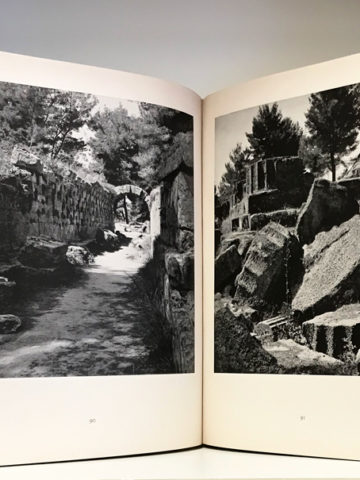 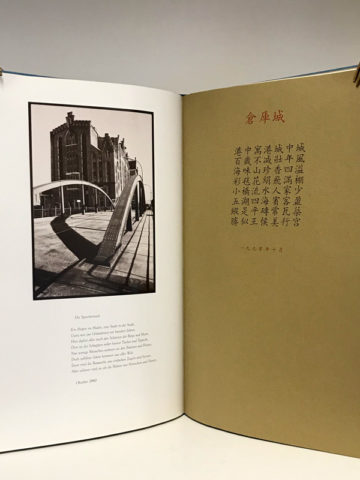 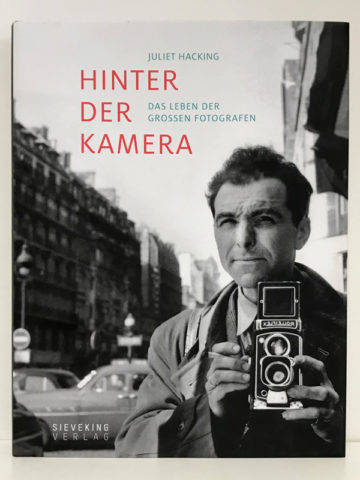